Bearing a instrument building pedigree that dates back all the way to 1873, Epiphone is one of America's oldest and most revered Guitar makers.

Epiphone makes Guitars, Basses and Folk instruments for every style of popular music and in 2013 celebrated 140th anniversary. Since 1957 Epiphone has had an association with Gibson Guitars.

The name "Epiphone" is a combination of proprietor Epaminondas Stathopoulos' nickname "Epi" and "phone" and has become synonymous with excellently appointed instruments that often now bear resemblance to their parent company as well as their connection to a huge array of Endorsee's.

Epiphone Guitars evoke both history and the spirit of innovation. The “House of Stathopoulo” has played a central role in every great musical era from the mandolin craze of the early 1900s to jazz age guitars of the 1920s; from swing era archtops through post-war pop, jazz, r&b, and early rock n' roll; and from the "British Invasion" to heavy metal, punk, grunge, and thrash. And now, in the 21st century, Epiphone's technical breakthroughs have brought the guitar to a new generation. No matter your style, there is an Epiphone for you.

Australis Music is proud to house such a historic brand for distribution within Australia.

Epiphone in Australia is back! 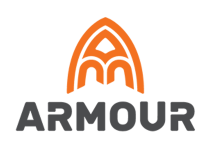 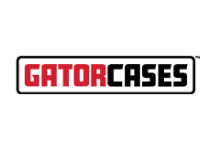 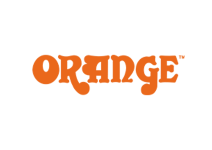 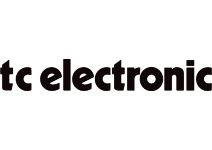