A true British original founded back in the 1968 by Cliff Cooper in London’s vibrant West End, Orange has captured the attention the world’s top performers with amazing sounding amplifiers and instantly recognisable aesthetic.

When Orange debuted in 1968, it didn't take long before their distinct look and sound became a staple of London's swinging music scene. Initially opening its doors as a musical instrument shop in London’s vibrant West End, founder Cliff Cooper decorated the interior in an instantly recognisable, psychedelic, vivid orange which is still reflected on every amp produced.

Growing in reputation throughout the decades that followed, Orange has fostered strong relationships with many of the top artist’s active in the late '60s such as Jimmy Page, Stevie Wonder, John Lennon, Keith Richards, James Brown, Eric Clapton, and many others. Today, Orange can be found on the world's biggest stages, as well as recordings by many famous bands and artists, including Oasis, Prince and the Arctic Monkeys.

Managing to pack their signature legendary British-style tone that the company is synonymous with, into everything that they’ve produced, whether it be an amplifier, cabinet or pedal. It doesn't matter if you're a beginner or a touring pro, if you want gear that's as original as you are, Orange has you covered with their killer line-up of amps and effects. 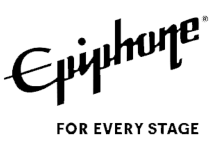 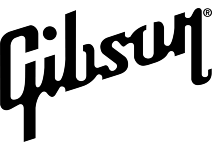 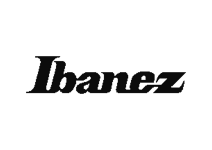 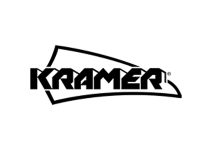