To mark its 45th company anniversary, the Danish effects manufacturer returns to its roots and reissues a classic modulation pedal in an updated, optimised version: The TC Electronic SCF GOLD Stereo Chorus Flanger
Australis Music 14/01/2022 9:00:00 AM
View the product

The year was 1976. Apple Computers was founded, AC/DC released High Voltage and the Eagles Hotel California. And in a peaceful Danish suburb, the foundation was laid for a new force in effect gear, TC Electronic. The very first official product was a huge success, launching the young company on its 45-year trajectory. We are, of course, talking about the Stereo Chorus Flanger Pedal, SCF for short. The device was produced for an incredible 40 years! 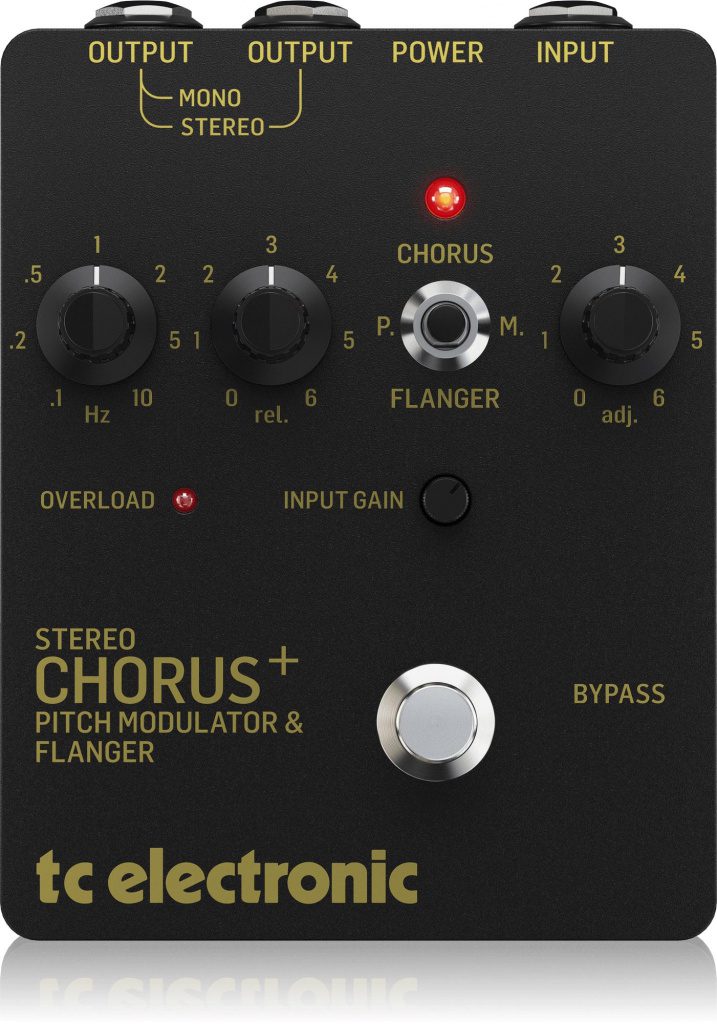 The SCF is considered one of the best modulation pedals. Why? On the one hand, there is the excellent and controllable sound of the analogue bucket brigade circuit. The chorus is perfect for electric guitar, electric bass, keyboards and even vocals. The P.M. function harmonises very well with synths, too, and the flanger is simply out of this world. Thanks to the input gain control, you were able to set just the right amount of gain for any instrument.

In addition, the SCF was considered to be particularly low-noise, which is why even the original was lovingly praised as “The Sound of Silence”. Chorus aficionados among you will know that especially analogue choruses can roar like a lion at feeding time. 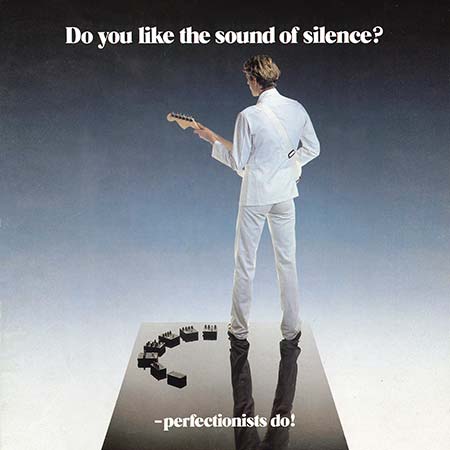 TC Electronic, now part of the Music Tribe conglomerate that also includes Behringer, has realised that things have changed since 1976. Three things have been improved: The original PSU has been replaced by a standard 9V input, which is very welcome. The analogue preamp has been revised and now delivers slightly more warmth in the low frequencies and even more headroom, TC says. This should let you plug in active, high-output basses or synthesizers without any issues. Last but not least, the power/LFO LED has been replaced by a larger light so that you can better read the status of the pedal. All these changes improve on a pedal that was already well regarded – especially when you consider the price.