Turbosound is a leading designer and manufacturer of professional loudspeaker systems with a vast number of endorsements by major international artists and prestigious permanent installations worldwide.

Evolving from a Pro Audio rental company in the late 1970's, and realising that the route to providing great quality sound at large scale live music events was to design loudspeakers rather than buy someone else's, a fledgling manufacturing operation emerged with a small portfolio of ground-breaking products - including the first modular full-range PA cabinets with real midrange, the TMS-3.

Turbosound's unique and multi-award winning designs have been developed around unorthodox principles, resulting in a special harmony between high technology in its purest form and a natural approach to the art of acoustical and electronic engineering.  Many principle patents have been awarded to Turbosound throughout the years since the company's inception as they lead innovative design.

For example In 2007, the market was looking for a medium scale system that would be accessible to local and regional rental companies, and it became clear to their designers that through rearrangement of technology and components, it would be possible to design a better line array – with a choice of controllable wide or medium horizontal dispersion – that sounded as good as a point source. So while Turbosound came late to the line array party, the Polyhorn and Dendritic devices contributed technical advancements that enabled the Flex Array to take off in a big way, with the acoustics technology behind it earning the company a third Queen’s Award, this time for Innovation, in 2012.

Take your Hi-Fi to another level

View the comprehensive webinars on the DM Series 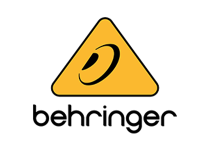 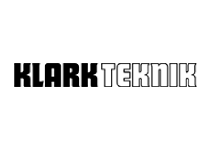