Hot on the heels of last year's Gibson Slash Collection, Epiphone has announced its own line of collaborative guitars with the Guns N' Roses guitarist. 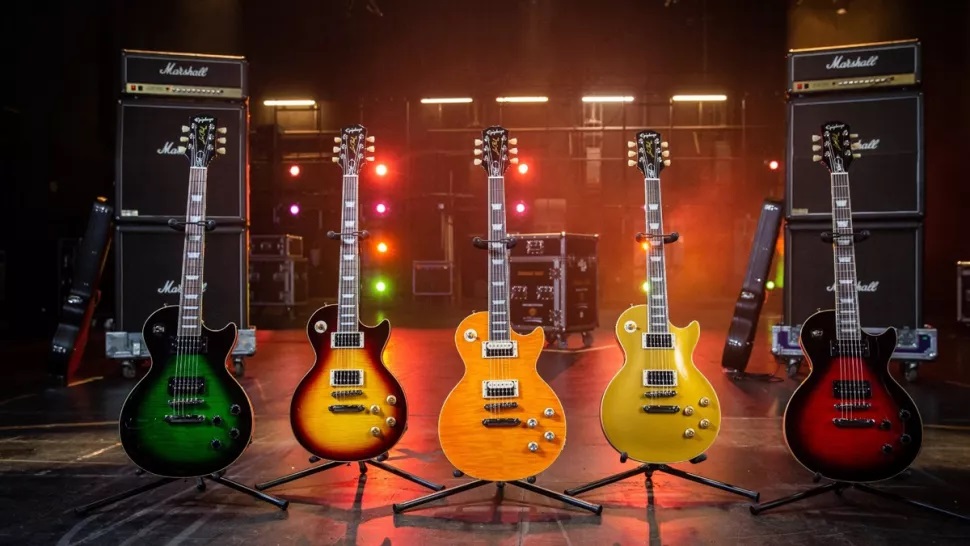 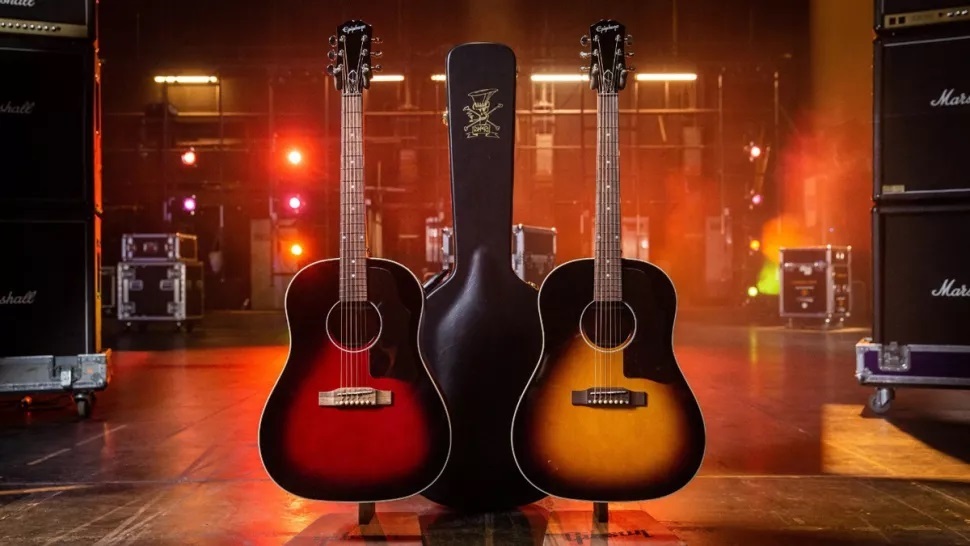 “Our new Epiphone Slash Collection brings our collaboration with Slash to the next level, expanding the offering of the iconic Slash models to Epiphone with an accessible price point,” says Cesar Gueikian, Brand President of Gibson Brands".

“Slash was intimately involved in every aspect of the development of his new Epiphone Collection, and we are all excited to see his fans around the world rock out with them”.

Adds Slash, “I'm really proud to present this great line up of excellent quality signature Epiphone guitars. They sound and look fantastic. It's all I could ask for”.